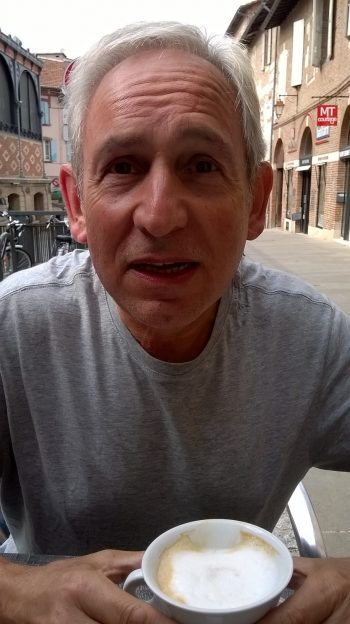 My new murder mystery novel set in the Aveyron in south-west France and London will be published by Matador Press in March 2016:

Jeremy Halliday’s idyllic new life in south-west France comes to a shocking end when gendarmes arrive to tell him that his partner Julia’s body has been found in her burnt-out car. In the ensuing murder investigation, Jeremy becomes the chief suspect when the investigating judge discovers that he has withheld important and incriminating information.

For Jeremy, it becomes painfully reminiscent of an investigation in London six years earlier which cast a shadow over his relationship and his career. This time he decides to prove his innocence by doing some investigating of his own. 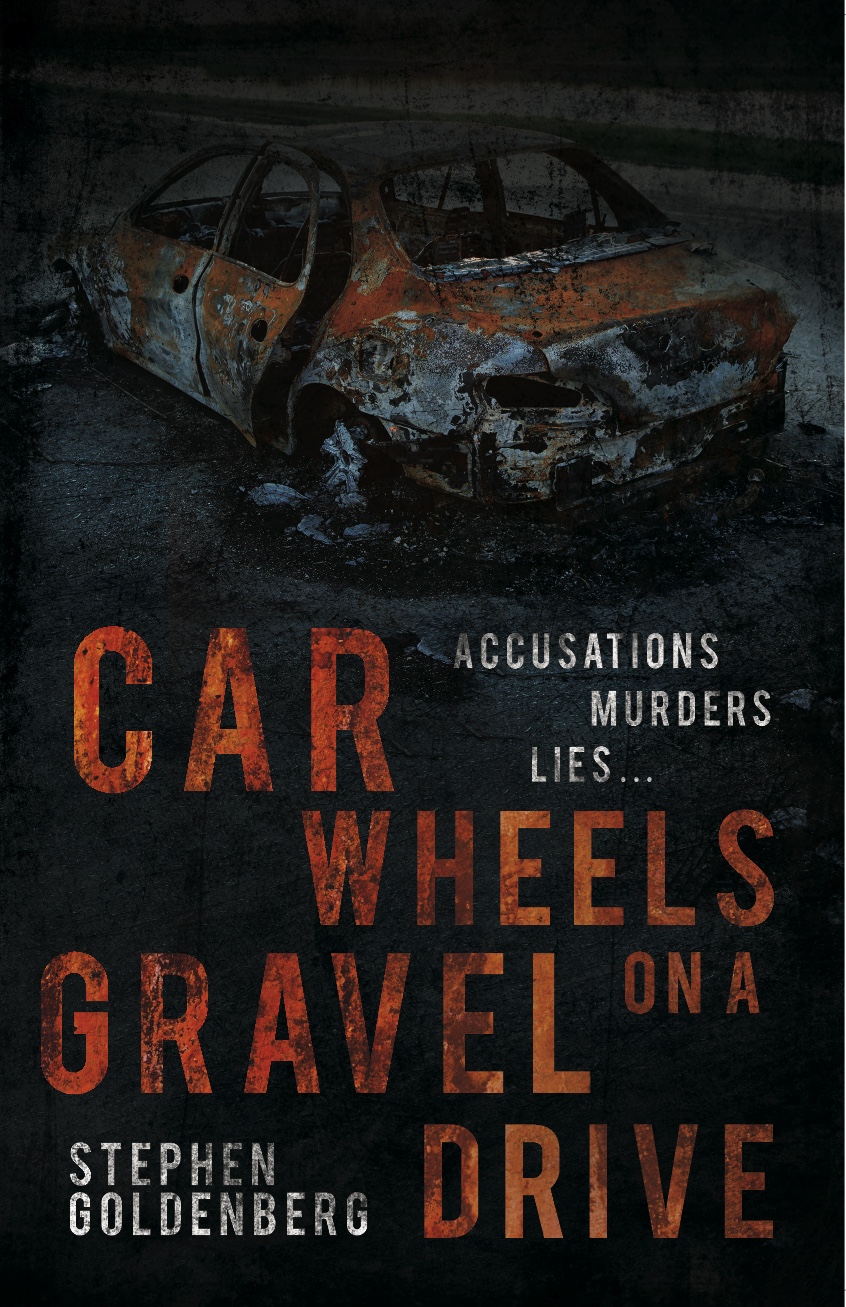 Jeremy had lost track of what day of the week it was until he drove into Villefranche at lunchtime and saw that the restaurants were crammed full. Of course. Thursday. Market day. He zigzagged around the handful of stallholders in the Place Notre Dame, packing their produce into vans, skipping out the way of the municipal dustcart hoovering up the fruit and vegetable detritus. 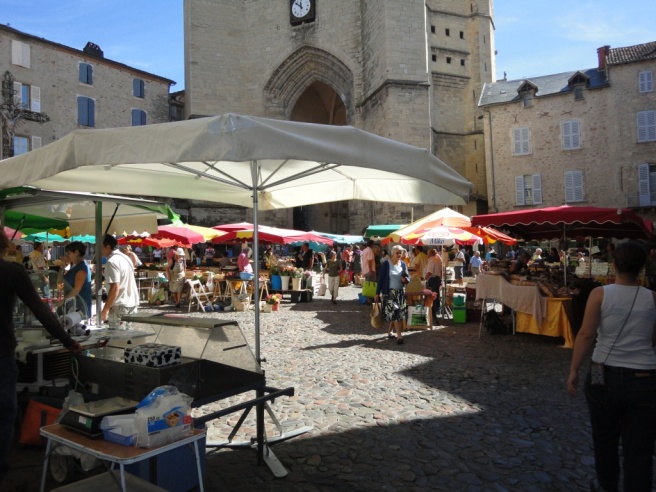 Julia loved this cafe – L’Abside. It was like a charming carbuncle sprouting from the side of a beautiful medieval church in Aurillac.